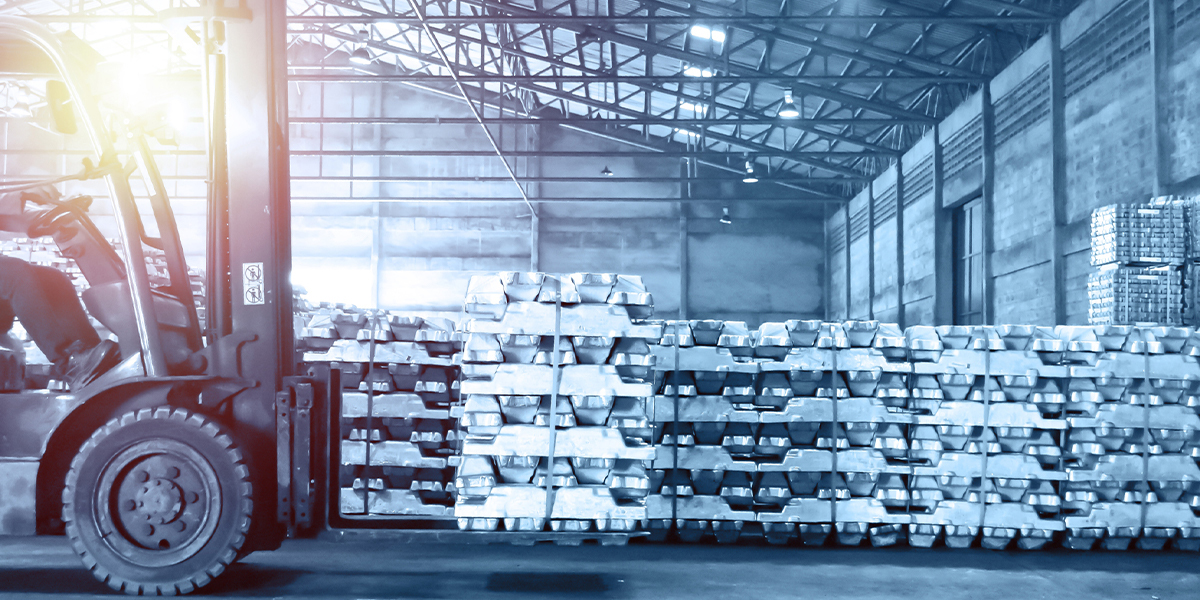 In the world of manufacturing, few names are more respected than Toyota. The Japanese automotive manufacturer is the largest in the world in part because they are consistent in their philosophy of lean manufacturing, which seeks to do more work by the most efficient means available—a philosophy that job shops and manufacturers all over the world have steadily been implemented. Toyota adopted this philosophy very early on in the company’s life, which is why it has been christened The Toyota Way. Part of this philosophy is the milk run system, which helps improve external logistics to improve cyclic rotation, lead times, efficiency, and flexibility to changes.

Located in Columbus, Indiana, Toyota Material Handling (TMH) specializes in the manufacture and distribution of fork trucks and tow tractors. An incredibly efficient organization, TIEM produces approximately 165 fork trucks on a daily basis—especially impressive is the fact that nearly 85% of these trucks have some level of customization.

All this to say Toyota and Toyota Material Handling are supremely well-run organizations, but sometimes even the best organizations need help.

Imagine a situation in which inventory counts are slightly off and the production line could well be brought to a halt, which will doubtlessly lead to production falling behind orders and customers being dissatisfied with late deliveries. One Thursday evening at TMH, a production manager had double-checked records and noticed inventory counts for a key production part was inaccurate and wasn’t scheduled for restock until late the next week. They needed parts and they needed them urgently.

At 4:30pm that day, TMH called Breiner Non-Metallics, needing 30 parts produced to keep production on-line. They would be out of parts at 10:00am Friday, or else all production would stop. The part in question was completely new to us, so after verifying the materials and drawings were emailed, we got right to work knowing the clock was quickly ticking its way down to zero.

In the past, a steel rule die would have been constructed, which adds to turnaround time. As a company living on the cutting-edge of non-metallic manufacturing, we invested in a CNC Flashcutter, which helped minimize production time.

The result? At 9:00 on Friday morning, the team at Toyota Material Handling received a shipment of 30 perfect parts to keep their production on-line.

For us at Breiner, though, we don’t think of ourselves as the heroes of this story. This is just what we do. We are optimized to respond to customers’ emergency needs; it’s our job to keep your production lines running smoothly. We are highly responsive and adaptable to changing needs. We also have no minimum size, so you only order what you need when you need it, which we can meet in short lead times at only the highest quality. And while we enjoy working with the team at Toyota, we pride ourselves on delivering the same exacting level of quality to every customer we work with and as quickly as needed.

The Breiner team are experts in the die-cutting industry, and we work to ensure that our products are produced efficiently in whichever sector they are needed. So, the next time you need specially-crafted parts made to perfection, contact us; we’ll be happy to help! 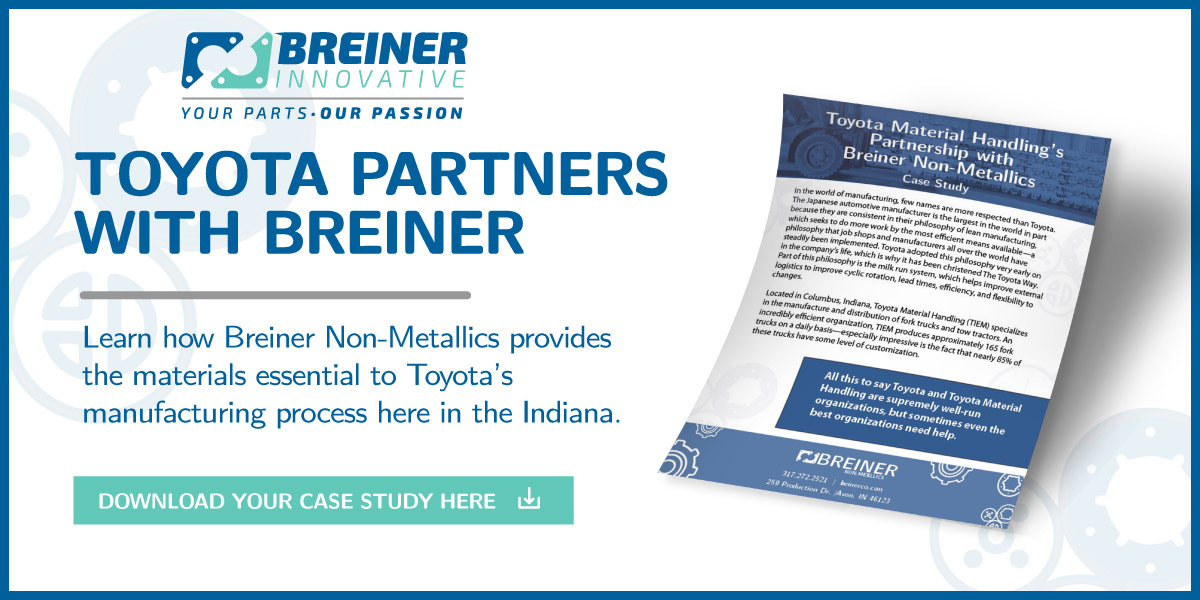