Joe Lucas has been at the helm of Breiner since 2014, but his investment in the company stretches back much further than that.

“I started out doing accounting for the company with my mother at home when I was 14 years old,” Joe said. “So, I guess I’ve been at this for more than 30 years.”

Breiner became a Lucas-family institution back when it was purchased by Bill Lucas Sr. in 1961. 3 generations later, there has been a Lucas leading the way. 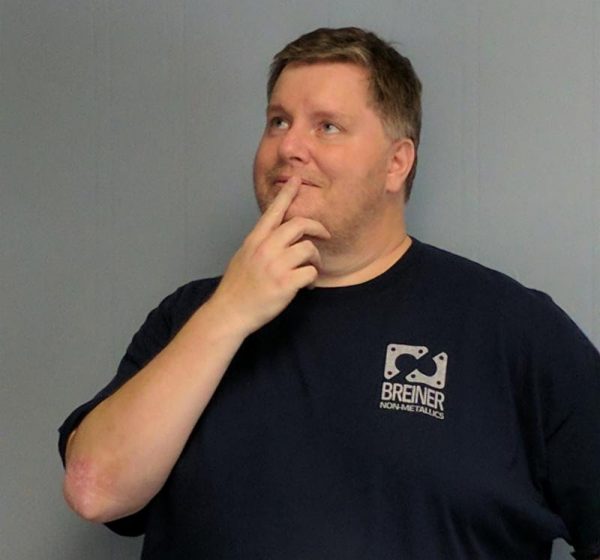 Although many may not see die cutting as a sexy subject, Joe doesn’t see it that way. He believes that what Breiner does is not only vital, but in some regards downright incredible. His reasoning? Gaskets.

“Anywhere two things join together, there’s a gasket,” Joe explained. “This fact allows a small, family-owned company on the west side of Indianapolis to be a part of the International Space Station and the Eiffel Tower. It is pretty unbelievable.”

From his days of doing accounting at home, Joe spent his summers on the Breiner shop floor, learning the ins and outs of production and the business
side of things, running special projects, accounting and computer programming – which is where, he says, his heart still lies.

In fact, his expertise in programming turned Joe into the mastermind behind one of the most unique aspects about Breiner: its computer system. Joe is responsible for developing and writing the software that is used throughout Breiner, meeting all the needs and requirements of the company.

“Funny enough, the idea came from me just being tired of having to get up to find the information I needed,” Joe said. “We used to organize everything on file cards, so if you needed information you would have to go to each individual department directly. I wanted to create a database to help organize Breiner and make it more efficient.”

Another thing that sets Breiner apart in Joe’s mind is that because of its smaller size, Breiner can be bold and make changes without having to push different departments and ruffle feathers. This allows Breiner to try new and exciting things and branch into new areas of business and development.

This kind of creative and new style of thinking is something that Joe has held in high regard since taking over in 2014 as he leads Breiner in a transition from a traditional style manufacturing business. He is leading by example, you could say.

Born and raised in Danville, Joe has pursued his two greatest passions, space and music, to Purdue where he completed his education. These two passions have also led to two remarkable accomplishments in his life.

A self-declared “longtime space nerd”, Joe explained his “claim to fame” was successfully landing a space shuttle. No, really!

A short time before NASA suspended the shuttle program, Joe had the opportunity to participate in flying a space shuttle landing and launch using the same full-motion training simulator the astronauts used to hone their skills. The landing was a complete success!

His other passion, music, started with picking up the tenor sax in 5th-grade band. Since then, he went on to lead the tenor section in the Purdue marching band. Today, Joe plays as a member of the Indy Eleven pep band.

Joe may be the face of Breiner, but he is just one of many of the folks at Breiner that do amazing things each and every day, making this company so special. Make sure you stop by the office or catch Joe at the next Indy Eleven game, say ‘hello’ and learn what Breiner can create for you. 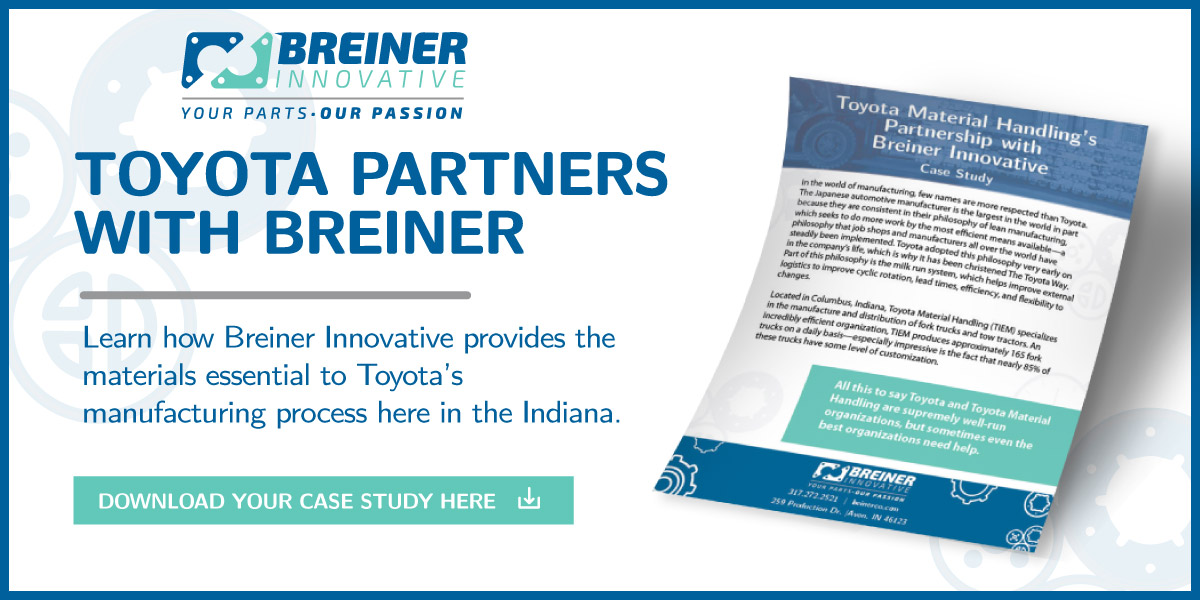