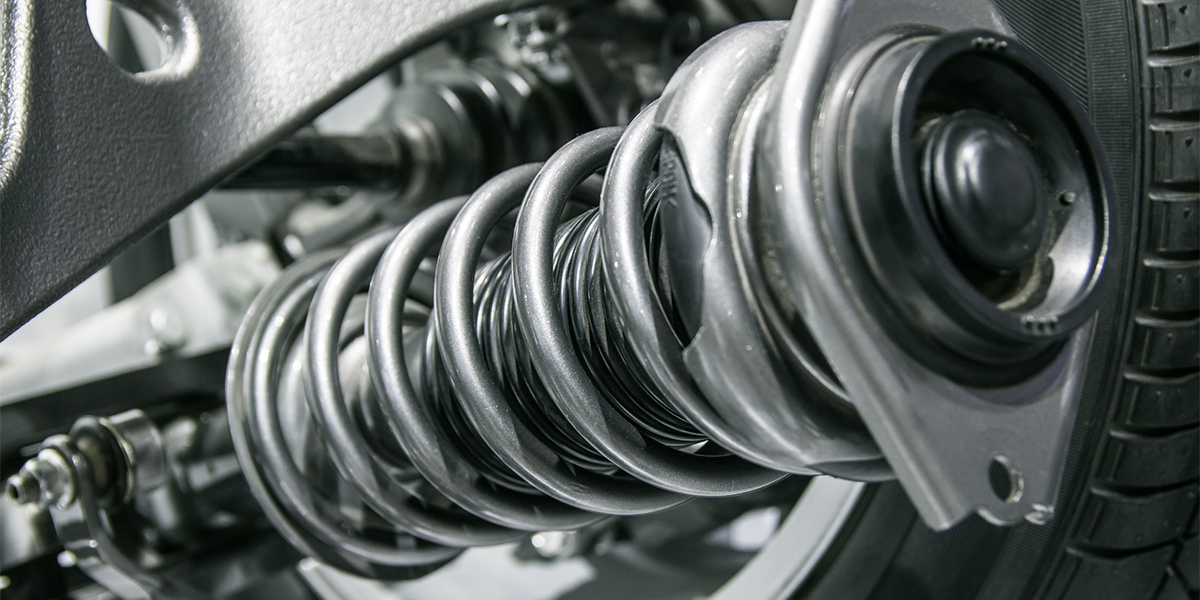 Nippon Steel is one of the titans of the steel industry. The Japanese company has manufacturing bases in five continents from Abu Dhabi to Houston, Texas, providing materials for everything from railway and construction parts to electrical appliances and beverage cans to manufacturers and customers around the world.

Our story begins at a Nippon location in Seymour, Indiana which specializes in the manufacture and production of pipes—especially for the automotive industry. Here, creating power steering cylinders, shock absorbers, steering columns and shafts, exhaust system pipes, and so much more is a daily activity. Every year, Nippon’s locations perform routine maintenance on their equipment, including their furnaces, which is where the Seymour location’s problems began. See, they were going to need new seals for their furnace, which would require parts from Japan. However, because of a long and delayed supply chain, the Seymour plant couldn’t get the lead times they needed without a massive investment. Such was their desperation; they were getting ready to buy a seat on an airplane just for the parts they were buying.

Before going to such lengths, though, on a Wednesday the team at Nippon contacted two local providers seeking to procure the parts they needed to keep their furnace running. One such provider, of course, being Breiner Non-Metallics. When we received Nippon’s RFQ, we immediately responded to better understand what they needed from us and when. They asked that we have the parts shipped to them within a week.

The Breiner team consistently communicated with the Nippon team to discuss and research the demands of the parts we would be supplying. They would need four different parts that would need to withstand a high heat threshold—the highlight being the need for the parts to withstand the heat of a 900°C (1650°F) oven. For reference, magma is often found to be between 700° and 1,300°C. It is, therefore, accurate to say we needed to provide Nippon with parts that could withstand the heat of a volcano. 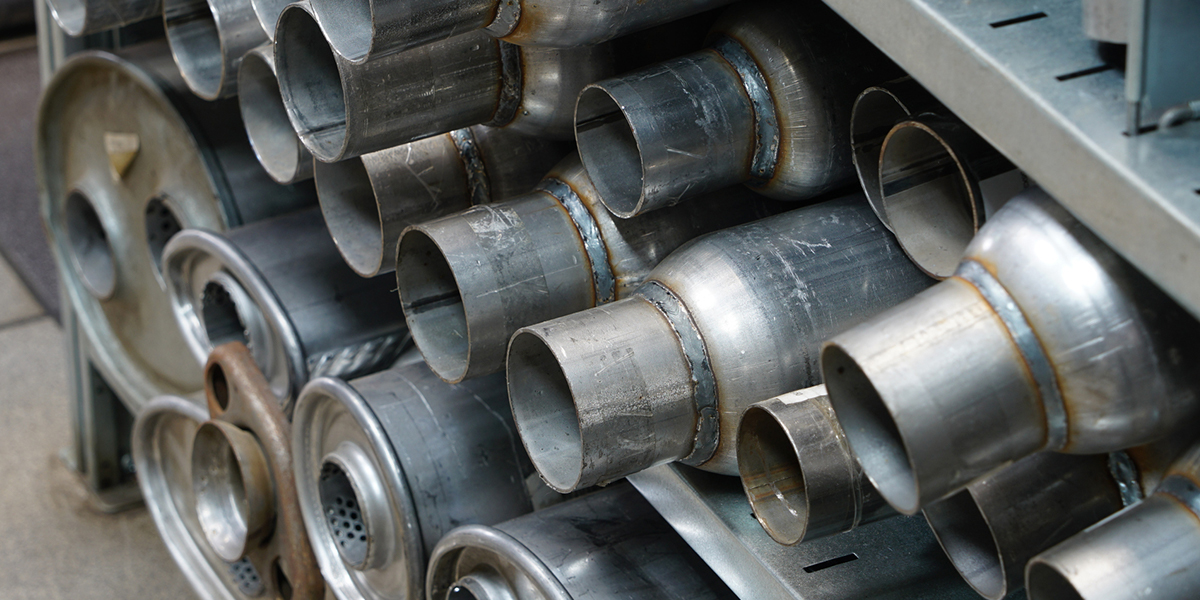 Exhaust pipes are among the many important parts Nippon produces.

After long hours of research and development, the team at Breiner turned to silica fabric sheets since we found it would be one of the few materials both strong enough to perform the needed functionalities while also withstanding the inferno of the furnace. From the first call to final delivery, we shipped Nippon a yield of 118 parts of the 4 variants they needed (breaking down to 14, 14, 36, and 54). We received the call on Wednesday and made sure the parts arrived at their facility the next Tuesday—a six-day turnaround not including the weekend.

But there’s one more notable anecdote from our story. Remember that Nippon had contacted two providers for help? After the team at Nippon received the parts we shipped, we received a follow-up call from them saying that in the time it took for Breiner to receive the RFQ, go through all the needed research and development, and deliver the parts, the other provider hadn’t even contacted Nippon until after we had already delivered.

For us, every project is an opportunity to earn your business, which is why we take your needs seriously and are laser-focused on getting you the help you need. We know that when it comes to the supply chain, a shorter chain is always better, which is why having a local provider is key to your success. So, next time you have a project that needs custom-cut, non-metallic solutions, we hope you’ll contact us!